Belle Époque is a newly established publishing house based in Athens, Greece. Founded in 2018 by Andreas Economou, author and journalist, Belle Époque is a joint effort combining expertise and passion with the ambition to fill the void in Historical Athletics Literature. Belle Époque strives to collaborate with authors and sports commissioners who inspired the world during their course in both Greek and International sports history and aspires to create a catalogue of titles tailored for a market that is eager to learn about the history of major sports clubs in Greece as well as globally.

Faithful to the Olympic Games motto Citius, Altius, Fortius; meaning faster, higher, stronger, Belle Époque is committed to implement these values on a mission to expand, overcome challenges and provide the readers with the best information that Historical Athletics Literature has to offer.

The people behind Belle Époque 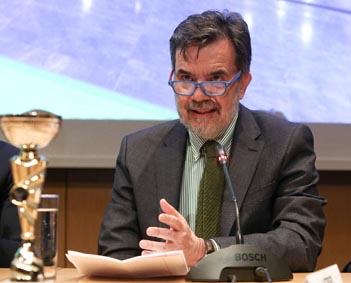 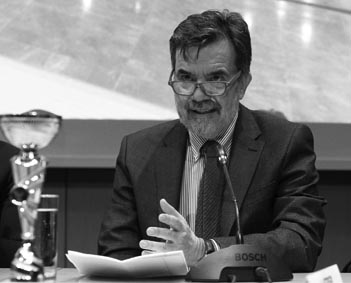 Alexander Kitroeff born in 1955 in Athens, Greece, is a Greek historian and history professor in Haverford College Pennsylvania, USA and has joined Belle Époque Publishing as a specialized consultant on historical research.

After being awarded with a PhD by Oxford University based in the UK in 1984, he continued on to teach European and Greek history both in Queens College, New York and Onassis Cultural Centre for Hellenic Studies (New York University). Since 1996 and onwards he has continued his career as an Associate Professor of History and Academic Director in the Center for Peace and Global Citizenship, of Haverford College, Pennsylvania, USA.

His latest 2018 publication is called The Greeks and the Making of Modern Egypt: from Muhamad Ali To Nasser. Alexander Kitroeff’s researching interest focuses on the study of nationalism and ethnicity in modern Greece and its diaspora and manifestations across a broad spectrum, from politics to sports. Furthermore he studies the history of Greek Sports with emphasis on the Panathinaikos Athletic Club. He recently completed a book-length ms. on the history of the Greek Orthodox Archdiocese of America and is preparing an expanded, updated edition of a book he published in 2010, a history of the Athens-based Panathinaikos sports association Ελλάς, Ευρώπη, Παναθηναϊκός: 100 Χρόνια Ελληνική Ιστορία. Earlier publications include a book on the history of the Greeks in Egypt between the two world wars, a book on the Greeks in the Americas and a volume with articles on the history of Jews in Greece. He is also collaborating with film director Maria Iliou for whom he has acted as historical consultant in four documentaries. Their current project is a 5-part history of the city of Athens, from 1821 to present day. He is the grandson of former president of Panathinaikos in 1934, Georgios Giannoulatos. 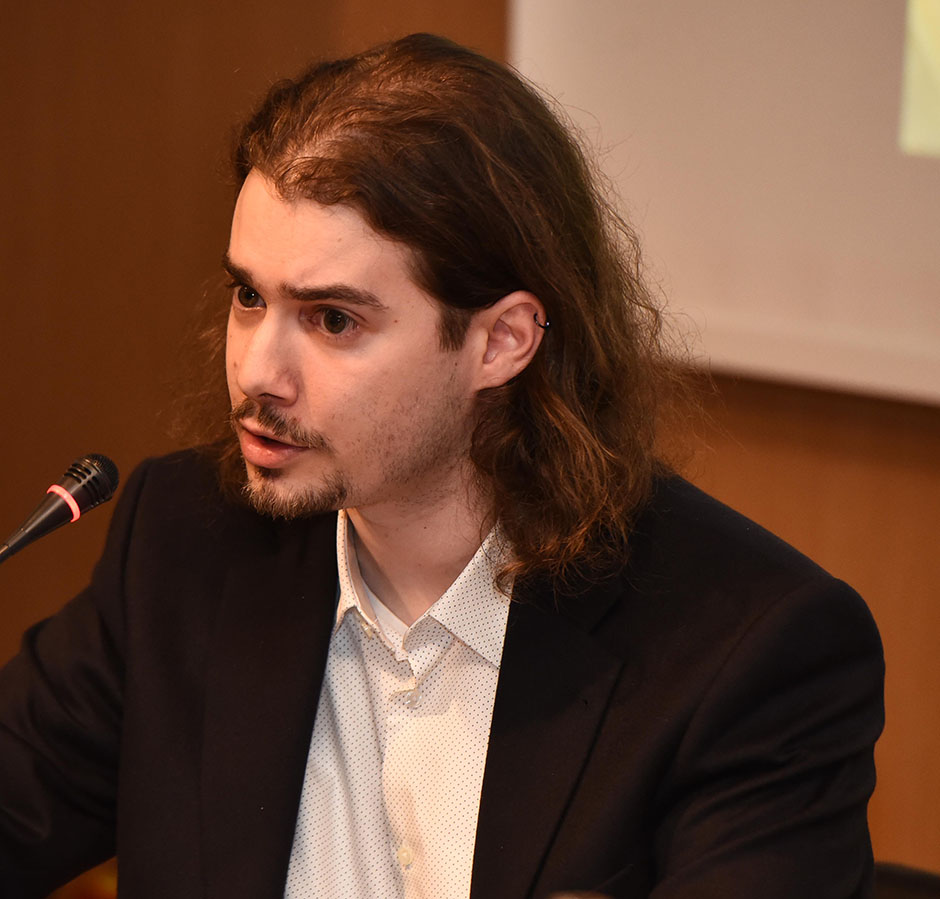 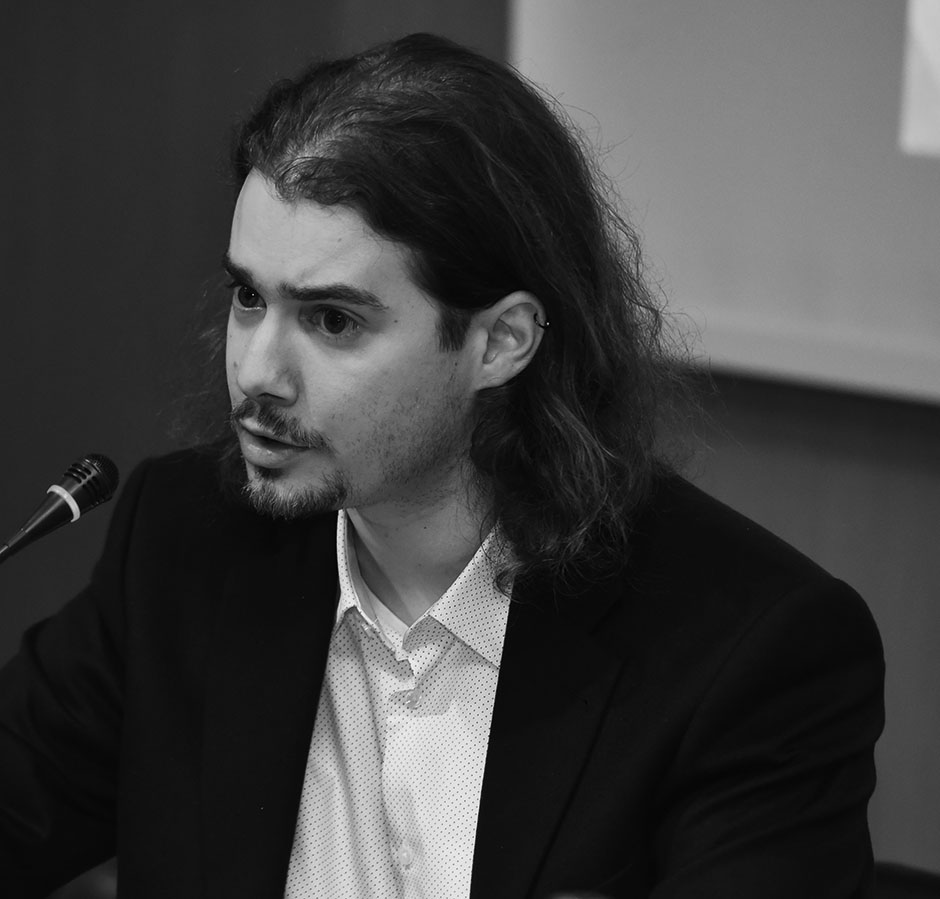 Andreas Economou was born in 1982 in Athens, Greece and is the founder and origin of Belle Époque.

He studied geology in the National and Kapodistrian University of Athens and journalism in the ANT1 School of Journalism in Athens, Greece. He began a lengthy research on the history of Greek Sports in 2009 and since then, the study and organizing of the Panathinaikos Athletic Club historical archives, dated from 1926, has been his primary passion.

His books have retained the title of best-selling sports publications in the bookstores of Athens for several consecutive months. His work has been presented in important cultural venues in Athens, including the Acropolis Museum. 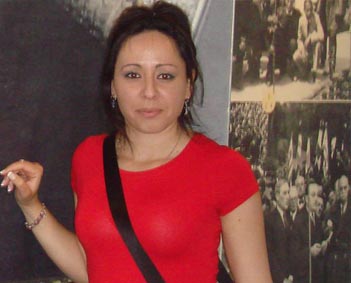 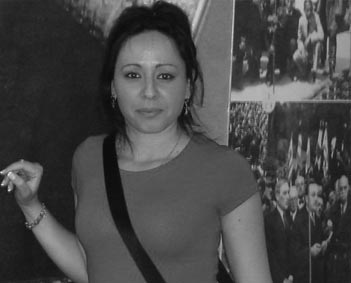 Maria Tsiouraki born in 1976 in Athens is a founding member and managing director of Belle Époque.

She studied journalism in the ANT1 School of Journalism in Athens, Greece, but also has a degree in preschool social studies. Having worked in the preschool education sector 12 consecutive years (1996-2010) in various facilities, she then worked for the Melissia branch of the internationally renowned non-profit organization “The Smile of the Child”.

In 2016 together with her sister Alexandra they founded Jasmine Events, an event management company and ultimately in 2018 she co-founded Belle Époque with Andreas Economou. 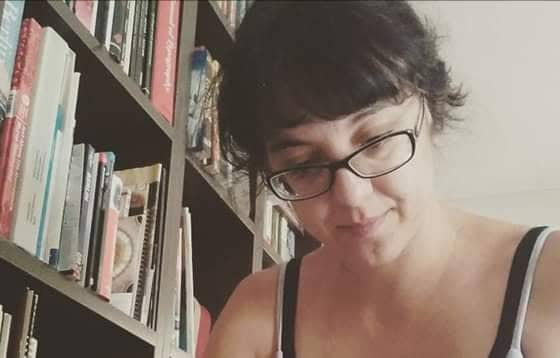 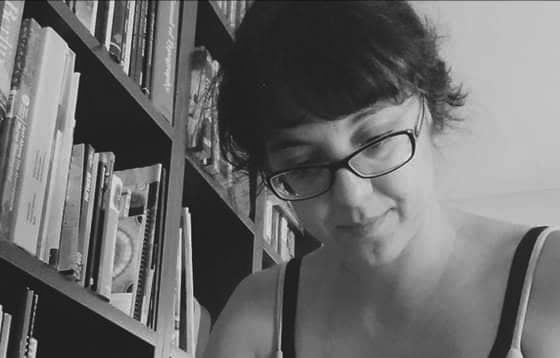 Margarita Kotsini was born in Athens, Greece and has studied art work preservation and maintenance. Since then she has worked as supervisor for a great number of publication houses, some of which include Coan, Athens Voice, Oxy and Kapa. She has collaborated with various authors and illustrators. Currently she is overseeing all stages of publishing production for Kaleidoscope Publications and Belle Époque. 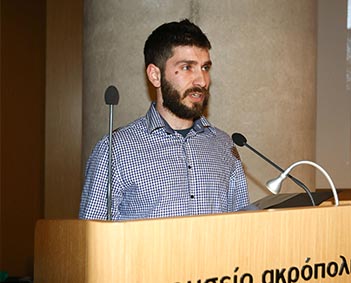 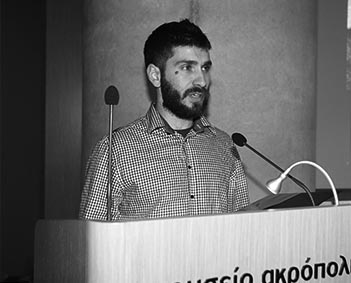 Angelos Sklavounakis is a journalist who is currently supervising  the Panathinaikos Athletic Club Press Office.

He was the renowned editor of “η Πράσινη”, a sports news paper dedicated to Panathinaikos A.C. where he also contributed on historical articles. In 2016 he published a book titled Κάθε μέρα σ’αγαπώ πιο πολύ, in which he documents the most significant historical landmarks of Panathinaikos. He collaborates as a Historical Consultant as well as an author granting publishing rights to Belle Époque.